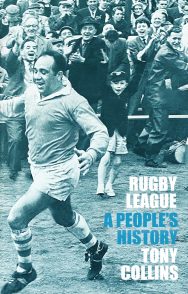 Temporarily out of stock